How recycled batteries can help your plants grow

As the world becomes more eco-friendly with concerns of climate change becoming ever more prominent, Australia, in the recent years, has taken another step to contribute to the reduce-reuse-recycle regime.

Have you ever wondered what happens to all those batteries when they die? Most of them end up in landfills, where they leak heavy metals and other pollutants into the soil. But what if there was another way to use them?

Over the recent years, there have been trials and the development of a process for recycling batteries into fertilizer. It’s a great solution for dealing with our battery waste, and it could also help improve soil quality and increase crop yields. So why aren’t more people talking about this? Let’s take a closer look at the science behind battery recycling as fertilizer. 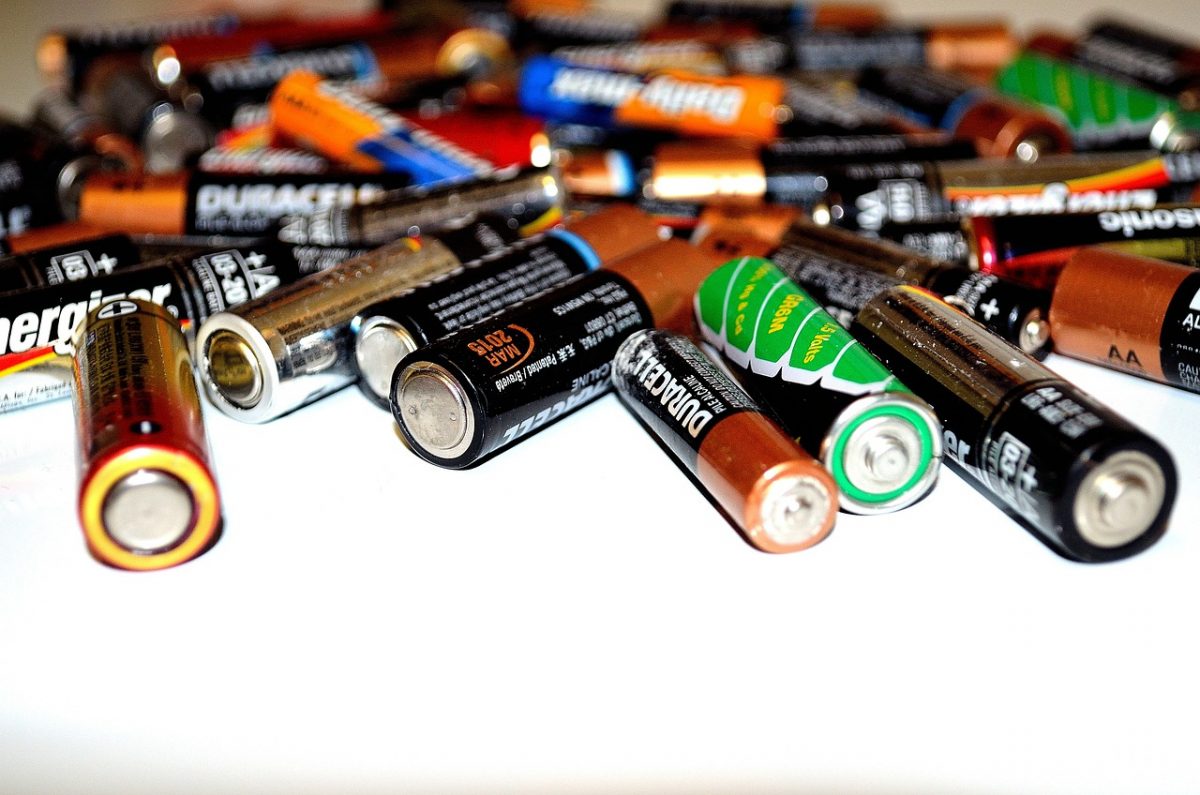 ABC states that a mere 3% of one hundred and fifty-eight million used batteries in Australia end up being recycled, leaving the other 97% being left unused and in the landfills. Batteries, after being used, have no other purpose and are more than often tossed into landfills which can end up triggering a fire. Batteries, when crushed, turn into what is labelled as, “black mass”. Black mass contains multiple types of harmful materials such as steel, graphite and nickel. Hence, this toxic material must be refined a great deal in order to be able to be used for fertilizer. If black mass is not purified enough, it will not only be harmful for the plants but also for the food produced from the crops. Envirostream , “Australia’s first onshore mixed-battery recycling company” has experimented with incorporating purified black mass into fertiliser for wheat crops and discovered that this fertilizer is better than most.

There is now an “agricultural zinc market” – companies have started to use this black mass fertilizer as a means of not only helping the environment and landfills, but also as a means of creating revenue. Regarding farms, zinc deficiency is quite common in crops, often found in sandy soils where it is more difficult to retain zinc as opposed to clay soils. Half of a standard alkaline battery contains zinc and manganese, making batteries the ideal material for making fertilizer, and simultaneously helping the earth.

As for manganese, it is actually a necessary component in plants since it helps with the processes of photosynthesis, respiration, nitrogen assimilation, and even pollination. Many plants also undergo a manganese deficiency, similar to zinc. When a plant experiences either a zinc or manganese deficiency, the first sign is often discoloration and the leaves start turning yellow. Thus, black mass fertilizer helps with this dilemma and keeps plants healthy.

Battery recycling is one way we can all pitch in and do our part to help the environment. It’s easy, too – just turn in your old batteries to your local recycling center. Not only will you be helping keep toxins out of the landfill, but you’ll also be helping our prized Australian farms! So before you toss those old batteries into the trash, consider recycling them instead. It’s a win-win for everyone involved.

Help yourself and the environment

With Farmdeck, you can farm more sustainably and efficiently by automating tasks around your farm. Maintaining a sustainable lifestyle is not only good for the environment but also provides economic benefits, and fresher produce.

Let us help you start a more green smart farm with our all-in-one IoT solution. Reach out to Farmdeck and we can provide a custom-made solution to fit your farming needs.